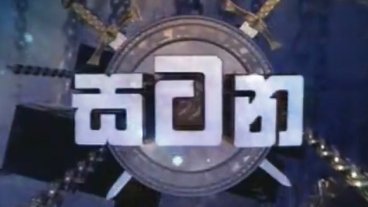 COLOMBO (News 1st): Minister of Health Keheliya Rambukwella says that 50% of the country’s population has been fully vaccinated. The Minister of Health says that this is a big step forward and that we can humbly rejoice as a country that is at the forefront of the COVID-19 vaccination program in...

COLOMBO (News 1st); The 58th World Military Boxing Championship is scheduled to be held in Moscow, Russia. This year four (4) female players from the Sri Lanka Air Force Women’s Boxing Team will be representing the nation. In addition to these players, Squadron Leader Prasad Wijesinghe who is als...

Over 900 arrested for violating curfew
Posted on Thursday September 16, 2021

COLOMBO (News 1st): Minister of Health Keheliya Rambukwella says that a consignment of 12,000 doses of the Sputnik V vaccine is due to arrive in the country. Accordingly, the consignment, which is due to reach Sri Lanka on 20 September, will be utilized to vaccinate those who have already obtained ...