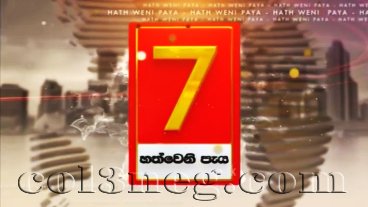 COLOMBO (News 1st); Animal Rights Activists in Sri Lanka are concerned if dogs and puppies abducted from Colombo, are being sold as meat to foreign nationals. In our continuing coverage on the ‘Dog-Napping’ Saga in Colombo, it has come to light that these animals may be being drugged, in order...

COLOMBO (News 1st); Dr. Warshi S. Dandeniya, from the Department of Soil Science at the University of Peradeniya said that when organic fertilizer is imported, they need to be free of any living organism should be subjected to sterilization. Speaking on the Mawatha Intellectual Discussion Program o...