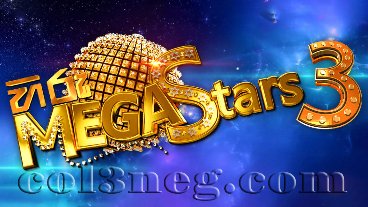 Money printing will not in any way impact the inflation of the country. -S.R. Attygalle-
Posted on Friday July 30, 2021

Island-wide survey on those who failed to obtain vaccine
Posted on Friday July 30, 2021

COLOMBO (News 1st); President Gotabaya Rajapaksa has directed the Committee on COVDI-19 to conduct an island-wide survey on all those who had not obtained the COVID-19 vaccine. At the meeting, it was revealed that a majority (95%) of the COVID-19 victims have not received any dose of the vaccine. T...

COLOMBO (News 1st); The Executive Committee of Sri Lanka Cricket on Friday (30) decided to impose a fine of Rs. 10 Million each as disciplinary action against Danushka Gunathilake, Kusal Mendis and Niroshan Dikwella. The three cricketers were charged with the following allegations : 1. Breaching Co...

Blue Sapphire weighing 80 kg discovered from a mine in Rakwana
Posted on Friday July 30, 2021

COLOMBO (News 1st); A blue sapphire weighing approximately 80 kilograms was discovered from a mine in Rakwana, Ratnapura on Friday (30). The licensed mine is owned by Ex-Deputy Minister Earl Gunasekara. Speaking to News 1st Earl Gunasekara said the gemstone will be put up for auction in China and i...

COLOMBO (News 1st); A Government Analyst’s report has revealed that Sri Lanka’s ocean was contaminated with chemicals and fuel from the X-Press Pear container ship, which is now a wreck sitting in the ocean bed not far from Colombo’s coast. Deputy Solicitor General Madhawa Tennakoon informed ...