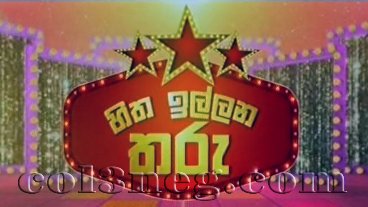 To The Point Episode 39

Once Upon A Time in Colombo Episode 15

COLOMBO (News 1st); The death toll from the Kinniya Ferry Tragedy increased to eight, after a 41-year-old woman died while receiving treatment in hospital. Another 6-year-old girl who was hospitalized in a ferry accident in Kurinjankarni Lagoon also died on the 28th of November. The accident took p...

Sialkot lynching: All evidence regarding incident with Pakistani forces
Posted on Saturday December 04, 2021

COLOMBO (News 1st); The Presidential Spokesperson Kingsly Rathnayaka says that all the videos and other evidence related to the Sialkot incident have been obtained by Pakistani Security Forces.  Moreover, 113 suspects have been arrested by the Pakistani authorities, according to the Presidential S...

SJB boycott of Parliament: Manusha vs. the Chamber
Posted on Saturday December 04, 2021