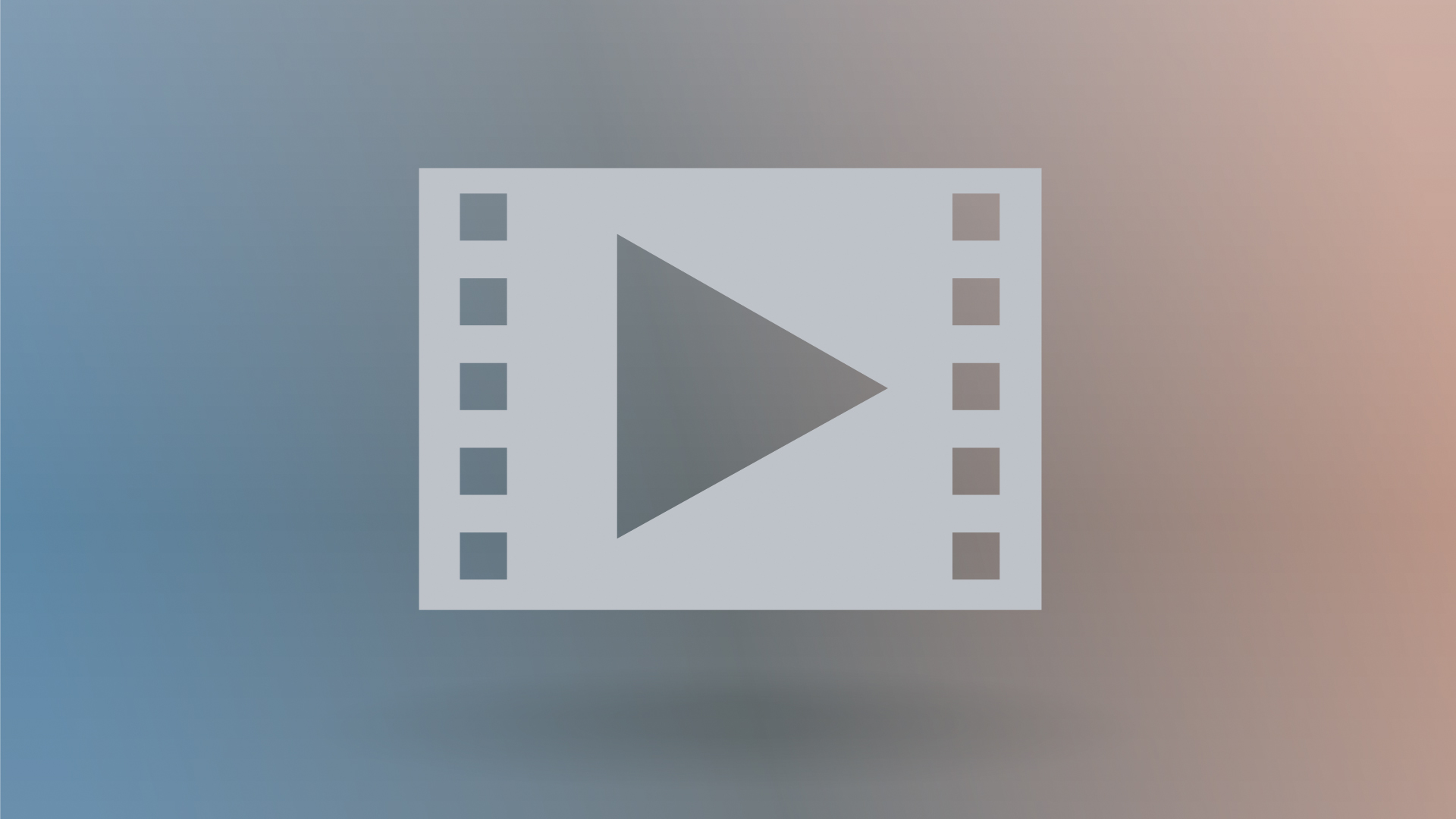 COLOMBO (News 1st); Prime Minister Ranil Wickremesinghe has requested public servants who do not belong to essential services to refrain from reporting to work on Friday (20), given the shortage of fuel that exists in the country. Speaking in Parliament, the Prime Minister also requested the genera...

COLOMBO (News 1st);  Prima announced that it increased the price of 1kg of wheat flour by Rs. 40/-, with effect from Thursday (19). Wheat Flour prices increased ]]>

COLOMBO (News 1st); Sri Lanka’s Energy Minister Kanchana Wijesekera says that posts shared on MPs being given subsidized fuel rates are false. “No MP from either side or anyone has been given subsidized rates than the current market prices given to the public,” he tweeted. Further, the Minist...

Jagath Samarawickrama sworn in as a Member of Parliament
Posted on Thursday May 19, 2022

COLOMBO (News 1st); Jagath Samarawickrama was sworn in as a Member of Parliament on Thursday (19), in the presence of Speaker Mahinda Yapa Abeywardena. The Election Commission gazetted the name of Jagath Samarawickrema for the Polonnaruwa District Parliamentary seat vacated by the sudden death of S...

COLOMBO (News 1st); Netizens have raised concerns over the pumping petrol for a selected number of vehicles at the Narahenpita Police Transport Division at lesser prices. Footage showed that these vehicles were being sold petrol for Rs. 121/-. SJB MP Thalatha Athukorala speaking in Parliament on We...