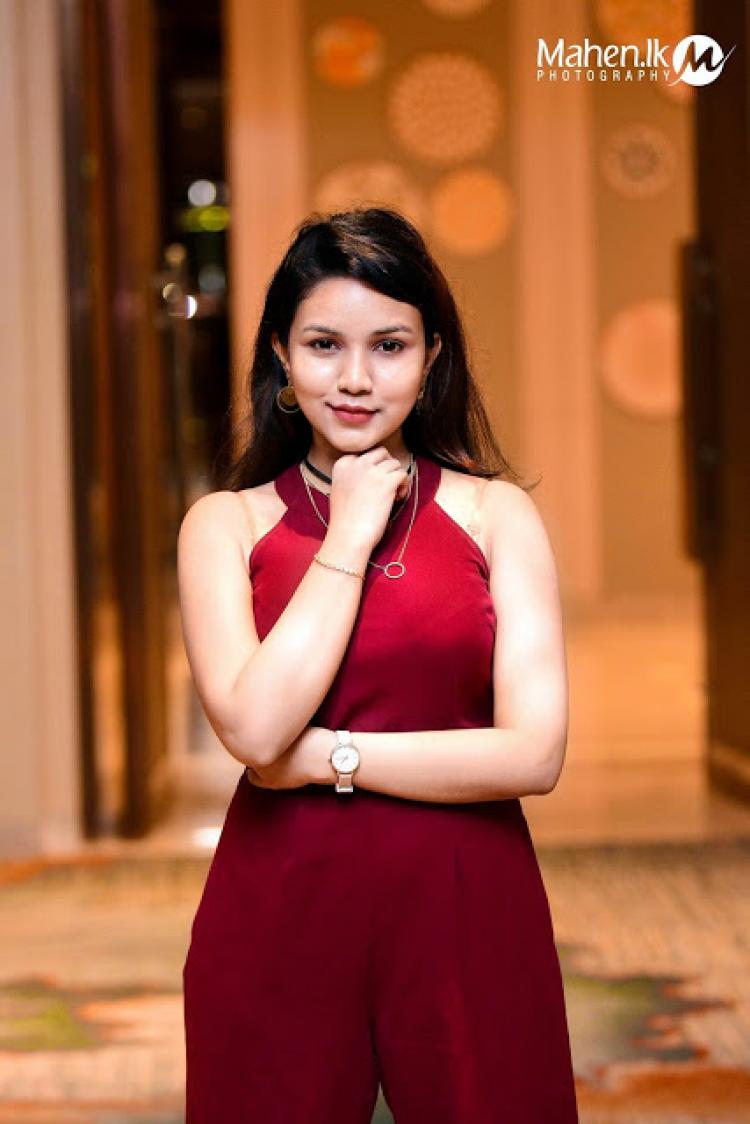 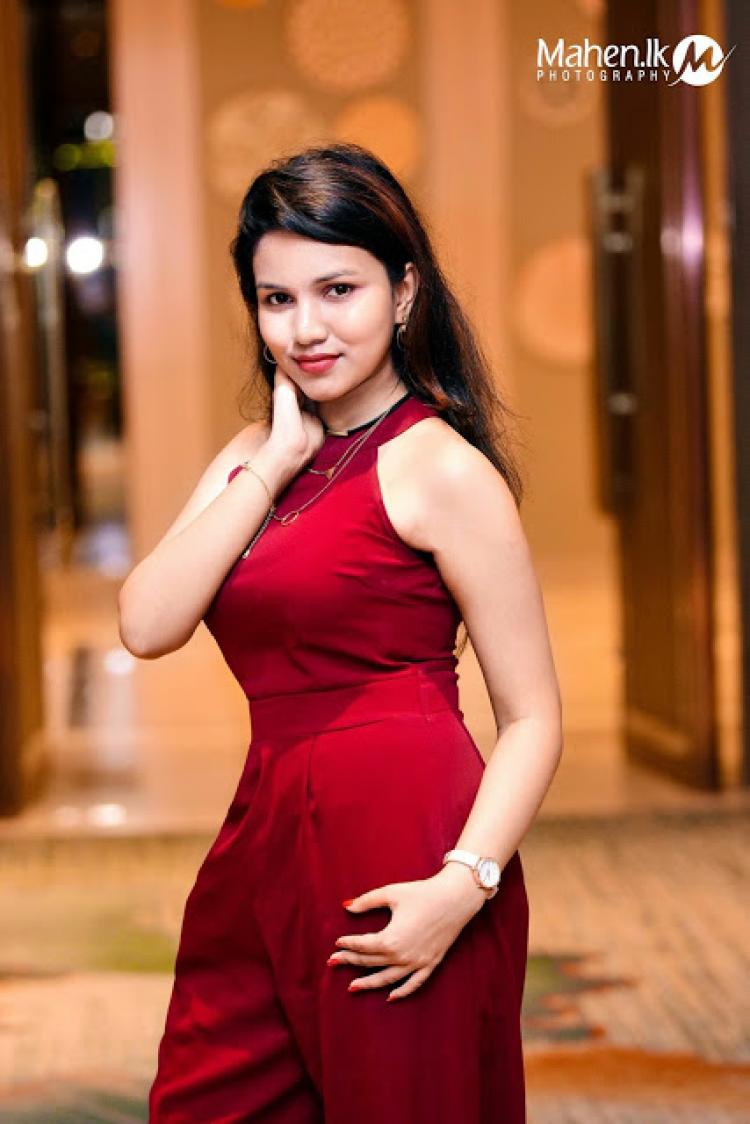 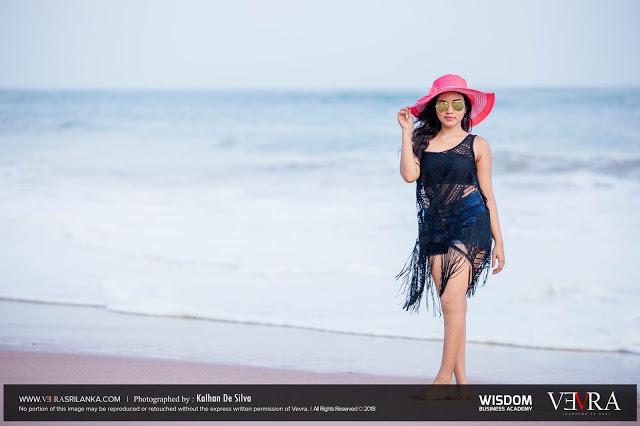 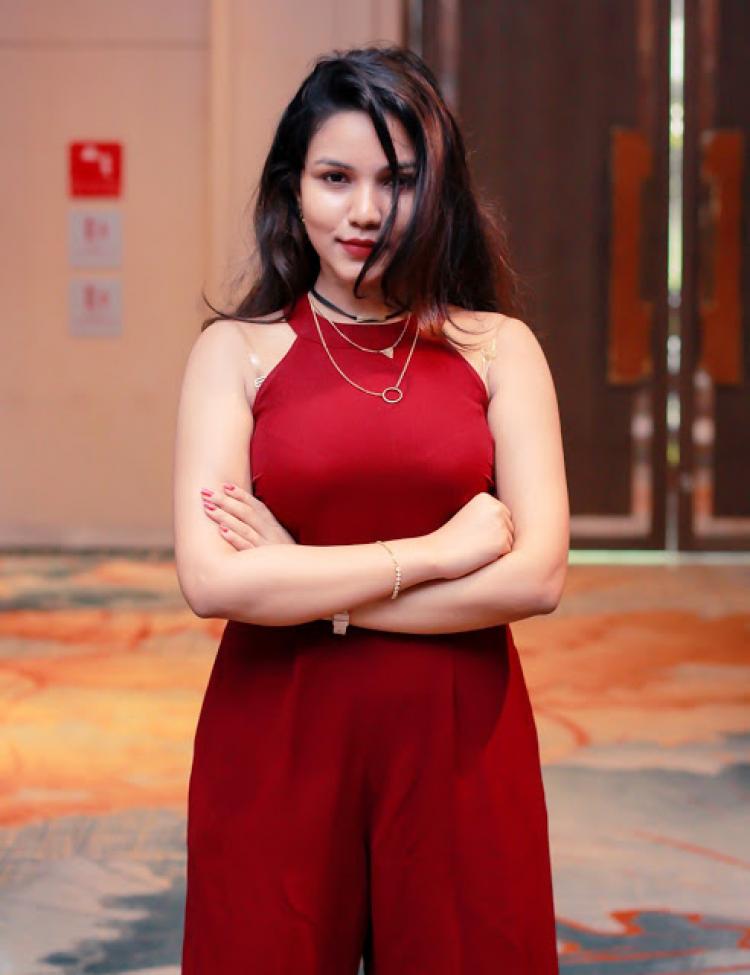 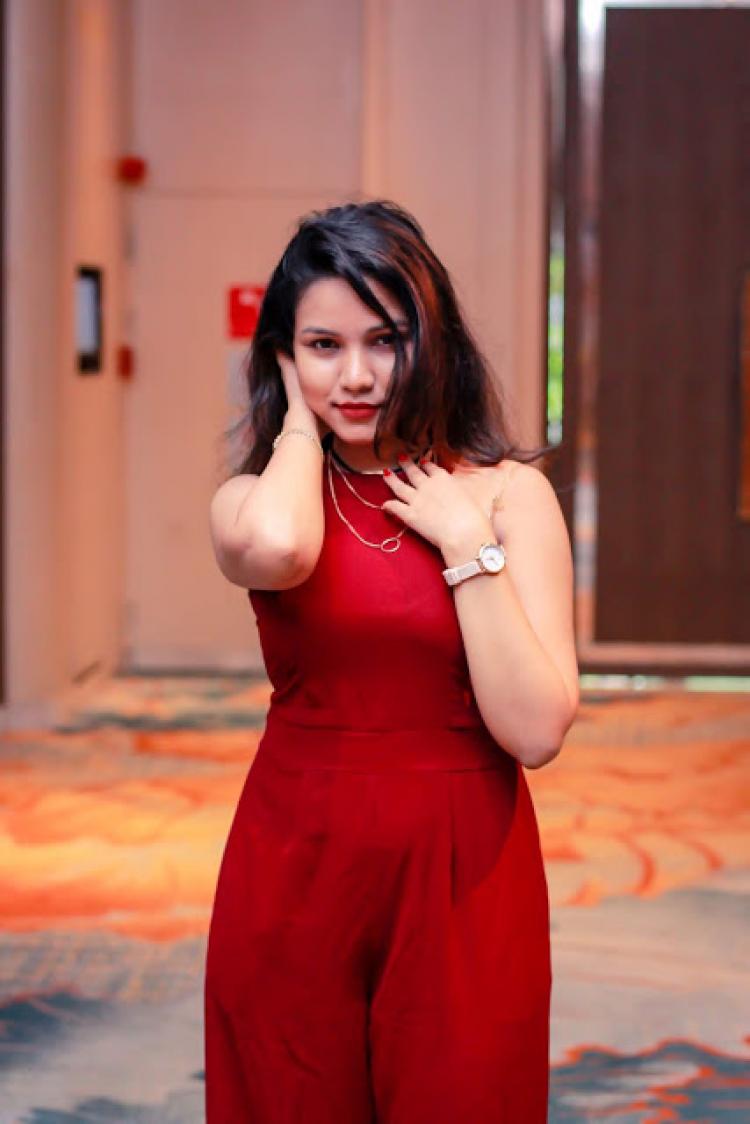 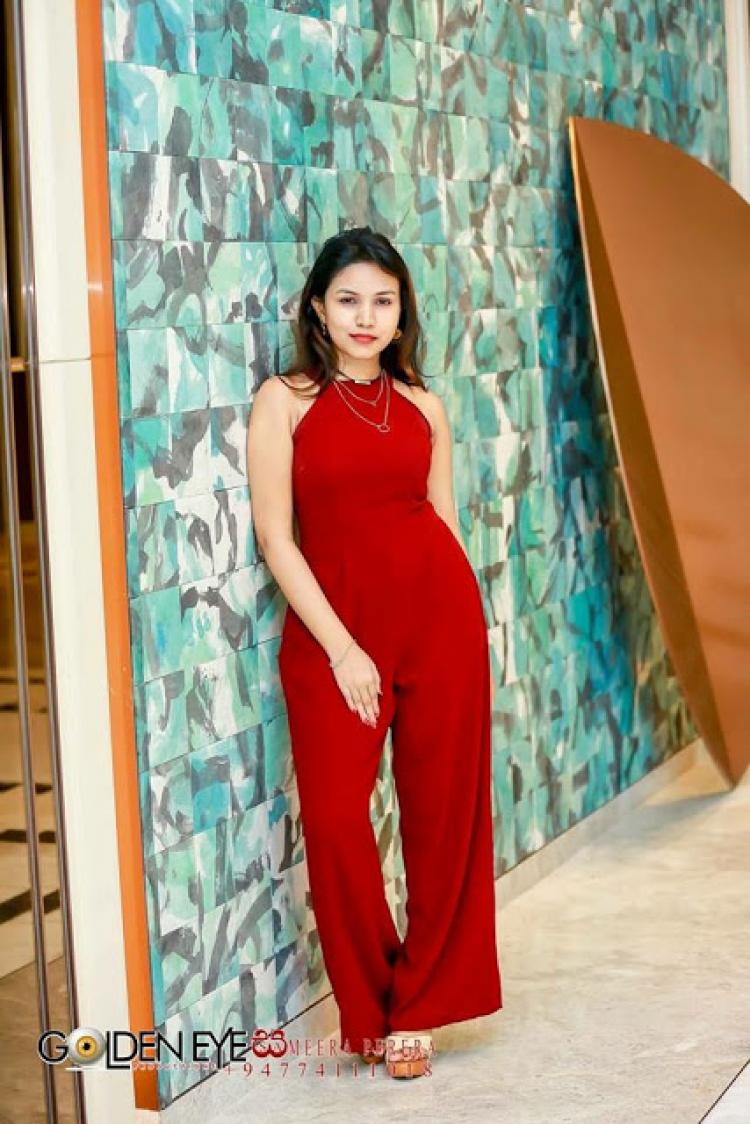 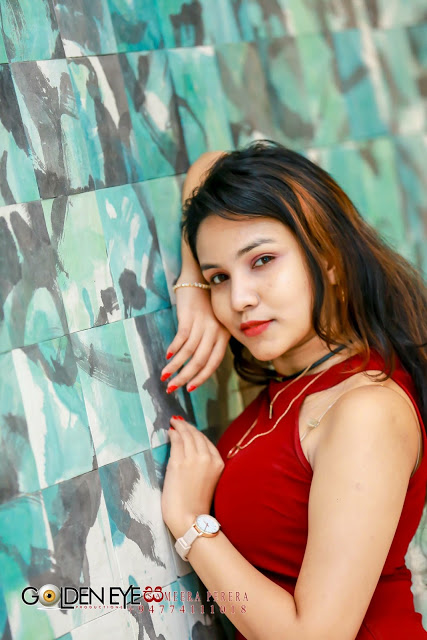 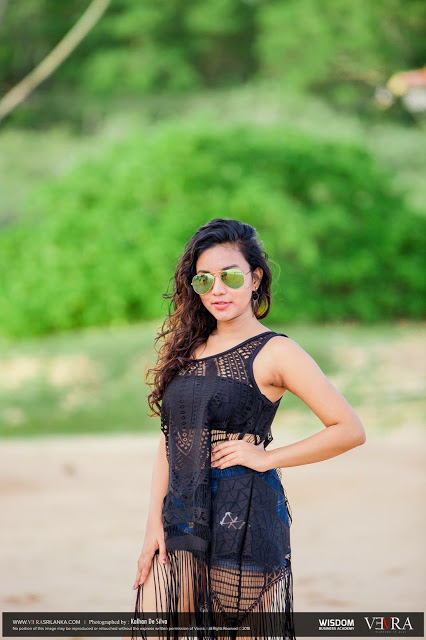 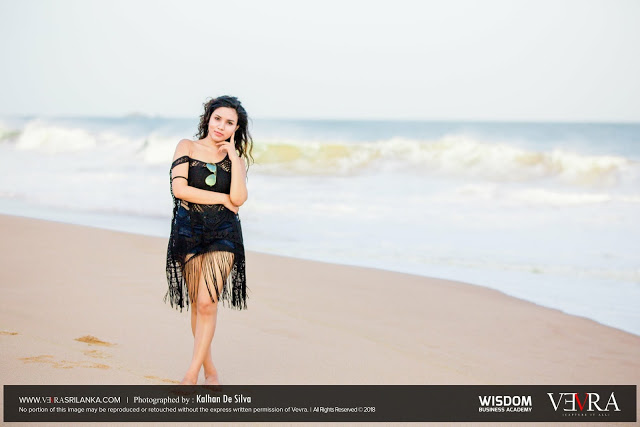 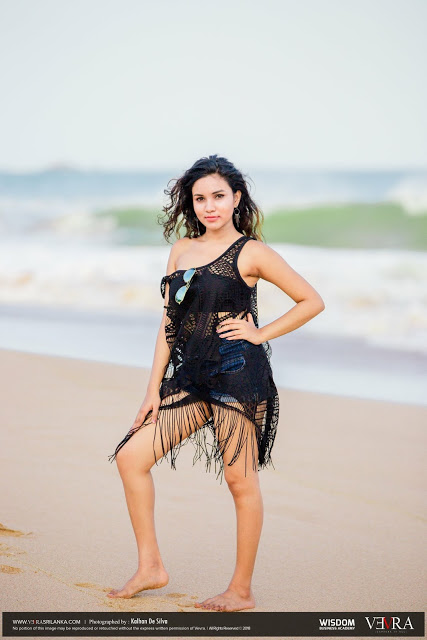 Fuel queues continue despite govt appeals NOT to
Posted on Tuesday May 17, 2022

COLOMBO (News 1st); The Ministry of Power & Energy appealed to the public on Monday (16) NOT to line up for fuel for the next three days, but many people were seen in fuel queues since last night. At the same time it was announced that fuel will be provided ONLY for essential services at [â€¦] Fuel...

Parliament to meet for first time under new Prime Minister
Posted on Tuesday May 17, 2022

COLOMBO (News 1st); Todayâ€™s the first day that Parliament convenes after the appointment of the new Prime Minister Ranil Wickremesinghe. The primary task of the day is to select a suitable candidate for the post of Deputy Speaker. Parliament to meet for first time under new Prime Minister ]]>

COLOMBO (News 1st); Although the curfew was lifted at 5.00 AM today (17), the transport authorities said that it is NOT possible to fully restore public transport services due to the lack of fuel. The National Transport Commission (NTC) stated that the inter-provincial bus services have resumed, ho...

COLOMBO (News 1st); The Department of Meteorology announced that the South-west monsoon condition is gradually establishing over the island. Showers or thundershowers will occur at times in Western, Sabaragamuwa, Central, and North-Western provinces and Galle and Matara districts. Heavy showers of ...